Goldsmiths has been trading for over 50 years and is well known in the Northamptonshire and Peterborough area as a professional business with dedicated partners and helpful staff. Over the years Goldsmiths has established an enviable track record counting on many established firms of solicitors, accountants and professional bodies as clients.

The Partnership offers a wide breadth of experience in Surveying, Valuation, Property Management and Auctioneering matters. Our Surveyors are members of the Royal Institution of Chartered Surveyors (RICS) which regulates all business activities. 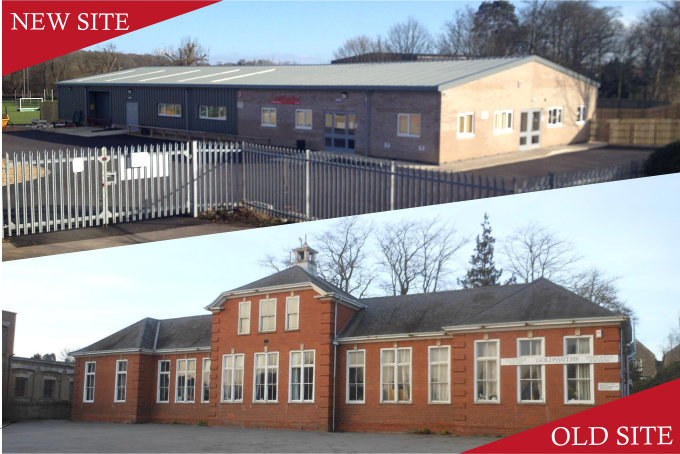 Educated at Laxton School, Oundle, Ian read Classics at Fitzwilliam College, Cambridge. On graduating he worked at Thomas Cook Group in Peterborough for 4 years before joining the family business in 1985. Ian then passed professional qualifications to become a member of The Incorporated Society of Valuers and Auctioneers which later amalgamated with the Royal Institution of Chartered Surveyors and Ian has been a member of the RICS since 2000. He is a Registered Valuer and his valuation practice is classed as excellent by the RICS. 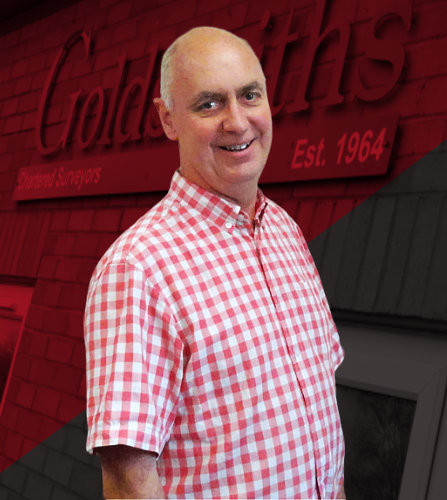 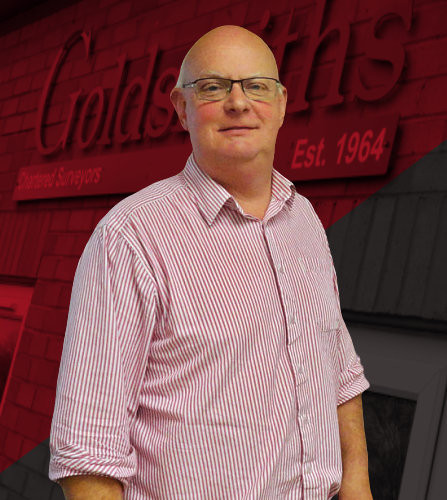 Educated at Laxton School, Oundle, Paul attended Cauldon College, Stoke-on Trent and passed a Diploma in Valuation Surveying, Building Constriction and Management. He worked at Berry Brothers in Kettering for 3 years before joining the family business in 1988. He is a Fellow of The Royal Institution of Chartered Surveyors having qualified as a member in 1988. He is a Registered Valuer and his valuation practice is classed as excellent by the RICS.

Paul specialises in running Surveying and Professional arms of the business.

Clare works as Paul’s PA, particularly majoring on work with the properties that Goldsmiths manage.

Diana has been with Goldsmiths since 1977. She is Paul’s secretary.

Susan has been with Goldsmiths since 2007. Since Goldsmiths moved to current premises in 2013 she has been responsible for the administration and control of sale entries.

The business was founded by Chartered Surveyor W.G. Goldsmith in premises in Meeting Lane Kettering in 1964. It was a traditional general practice chartered surveying and estate agency business. The following year he went into partnership with G.E. Bass who had an office in Priestgate, Peterborough. In 1967 the business opened an office in West Street,Oundle and the Goldsmith family moved to Oundle in 1968. The business transferred to the Market Place in 1969.

Ian joined the business in 1985 and Paul in 1988. Ian began to specialise in running auctions at The Old Middle School in Oundle and Paul concentrated on the professional side of the business, particularly surveys and valuations. After GE (Ted) Bass retired in 1989. WG (Wally) Goldsmith was actively involved in the business until his death in 2003.

In 2008 as business become more technology driven it was decided the close the Kettering Office. In 2013 the partners purchased a site on Eastwood Road, Oundle, (adjoining the Waitrose supermarket) and constructed a bespoke Auction Rooms/Office enabling all business to be conducted from one location. 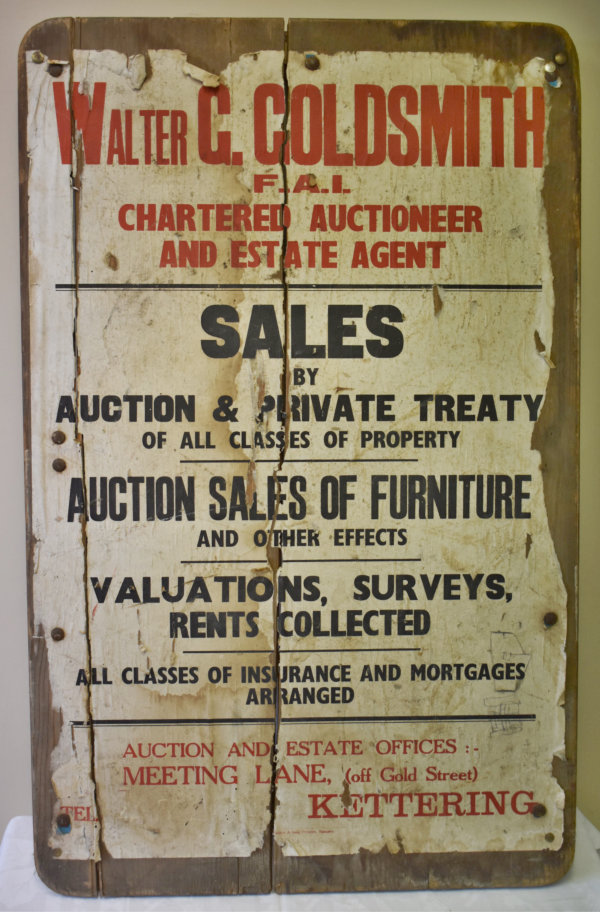